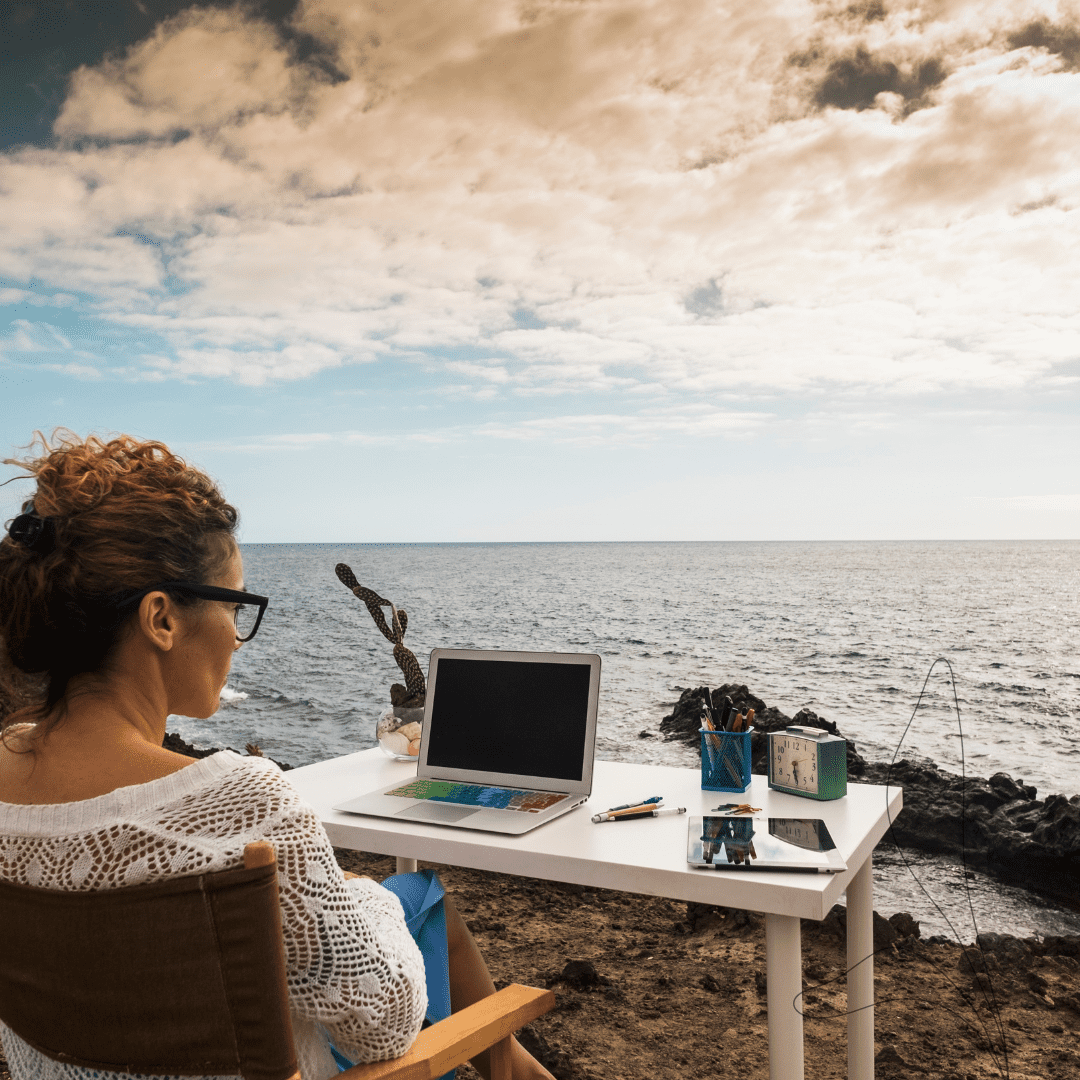 This article is republished from The Conversation under a Creative Commons license. Read the original article.

Announce to your friends and family that you’re choosing to live in your vehicle and you’re likely to raise some concern.

The 2017 book “Nomadland: Surviving America in the Twenty-First Century” by Jessica Bruder – made into the 2020 film starring Frances McDormand – drew attention to the hundreds of thousands of Americans living itinerant lifestyles due to poverty and insecure employment.

But not everyone choosing to live in a van is doing so out of desperation.

Technology and changing workplace norms have helped make the option of trading an office cubicle for a rotating vista of beachfront and desert sunsets an attractive option for the affluent.

This attraction has been amplified by the power of social media, with an entire movement evolving around the hashtag #vanlife.

To be part of the movement, any old grey-nomad style camper will not do.

From Walden to wandering

Though it can be hard to discern in all this glamour, the ideas that shape the #vanlife movement have their origins in the philosophy of Henry David Thoreau and his famous book Walden (also titled Life in the Woods), first published in 1854.

The book relates Thoreau’s experience building a small cabin in the woods by Walden Pond in Massachusetts, and living there for two years, from 1845 to 1847. He wanted to connect to nature, be self-reliant and live simply. As he writes:

I went to the woods because I wished to live deliberately, to front only the essential facts of life, and see if I could not learn what it had to teach, and not, when I came to die, discover that I had not lived.

Walden is a popular reference among those who live in vans. The 2014 documentary Without Bound: Perspectives on Mobile Living, for example, opens with this line:

Rise free from care before the dawn and seek new adventures. Let noon find you at other lakes, and night find you everywhere at home.

Out of the woods and onto the road

These ideas have influenced many movements, from voluntary simplicity to anarcho-capitalism, but they got wheels in the 1950s.

Jack Kerouac’s hugely influential 1957 novel (On the Road) built on Thoreau’s message of economic freedom and transformed it into a lifestyle favouring hypermobility.

Thoureau also had strong views on the duty of civil disobedience, which endeared him to counter-cultures based on rejection of mainstream values.

John Steinbeck further contributed to the mythology of “living the good life on the road” with his 1962 book (Travels with Charley), recounting his travels across the US in a van with his French poodle.

Today’s #vanlife movement is driven not by authors and books, but by influencers and images.

Thoreau’s Instagram successor is Foster Huntington, who in 2011 quit his corporate job, moved into a vehicle and became a social media influencer, blogging and sharing videos of his life in a van.

His Instagram account, now with 917,000 followers, is credited with starting the #vanlife hashtag. His trademark images are artful glimpses of life on the road, from beach sunsets to alpine dawns.

This style has been replicated by a growing number of Instagram accounts portraying the travels of the young and beauty-filtered in custom-built campervans.

From a movement to an industry

Social media has thus helped transformed life on the road into an aspirational lifestyle choice.

We can only imagine what Thoreau might think of his cries for “living on one’s own terms” turning into a movement spurred by seeking likes on social media and creating a booming consumer market. (The affluent economy around the #vanlife movement is part of our research.)

In the US, for example, demand for luxury conversions of vans and buses have boomed with the pandemic, keeping companies such as Marathon Coach busy.

The cost of entry into #vanlife (as apposed to life in a van without the hashtag) clearly places the movement in opposition to “nomadland” portrayals of necessity-based living.

Which might leave us wondering if announcing, by choice, to live life on the road has become a middle-class pastime reserved for the privileged few. 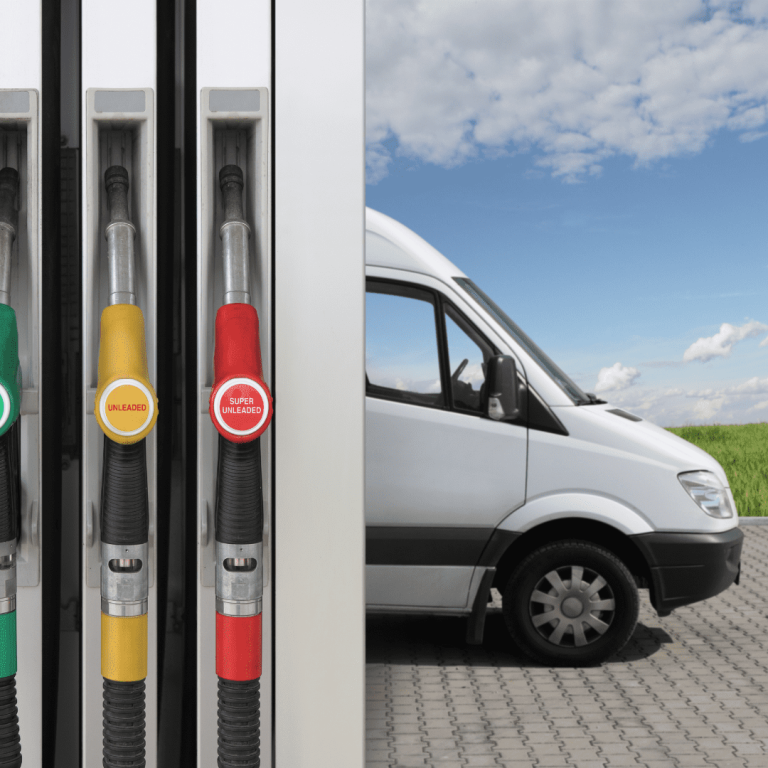 Road trips are lots of fun but with the current petrol prices they can be expensive! If you’re looking… 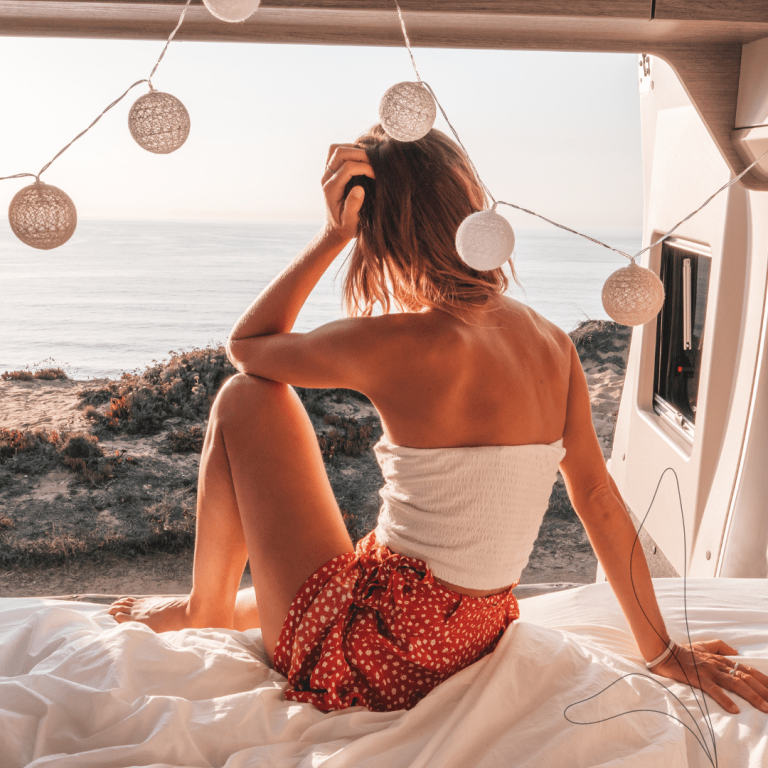 You can live in a van all year round. But life in a van can get pretty hot, and… 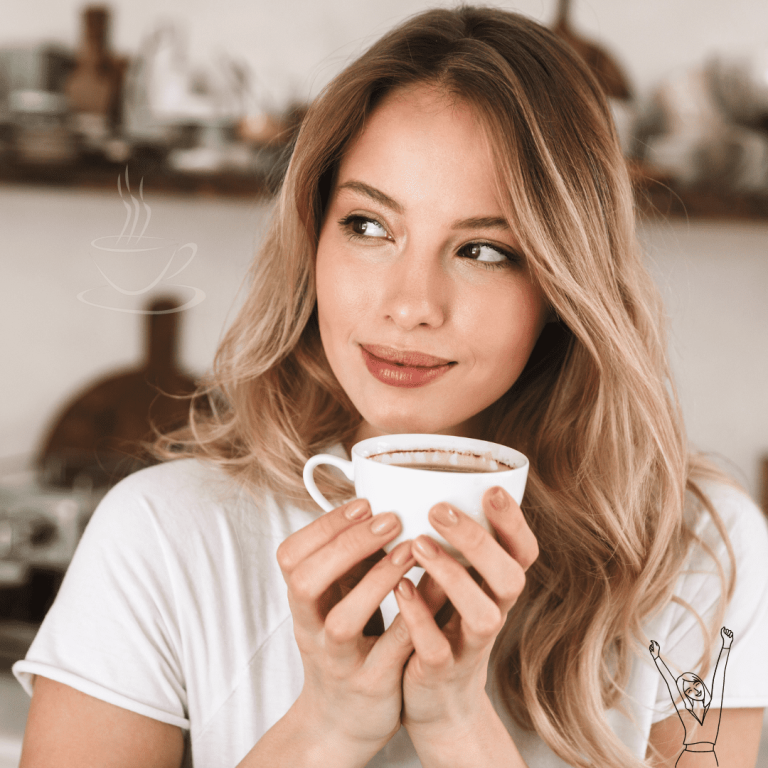 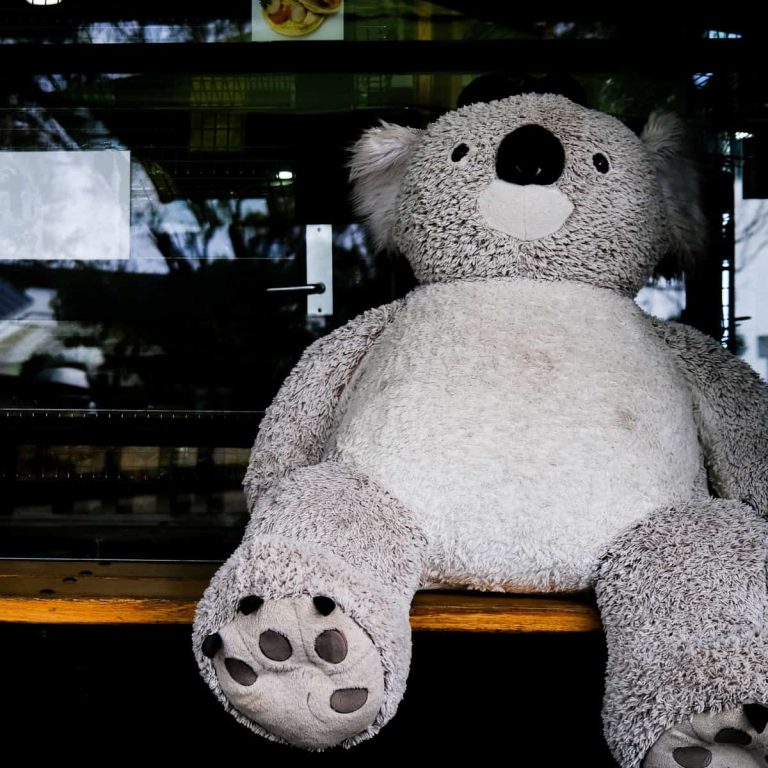 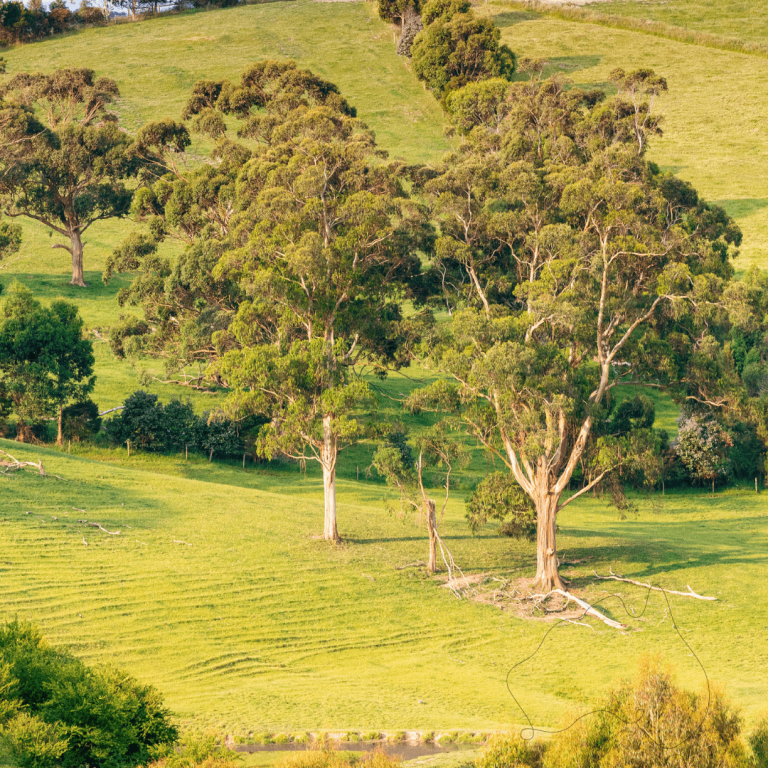 Victoria is renowned for its beautiful scenery and diverse landscapes. From the beaches of the Great Ocean Road to… 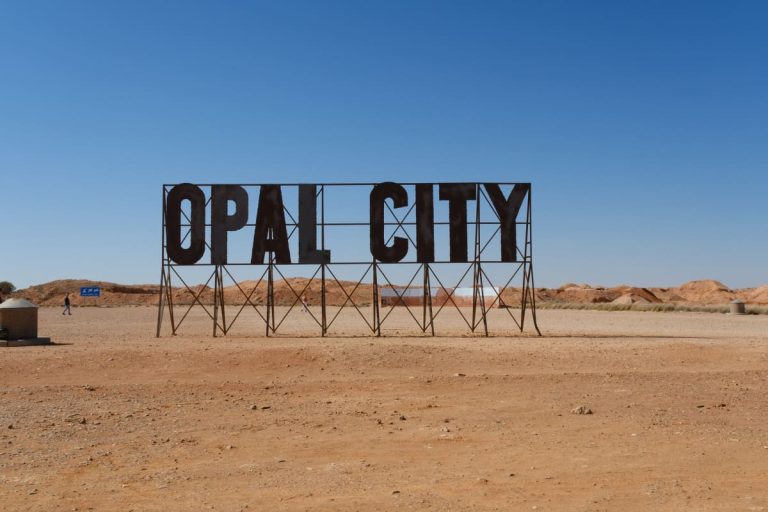 If you are looking for an amazing outback experience, then you should probably add a visit to Coober Pedy… Blogging about van life, travel, and how to fund life on the road.